Bengal Red-vented bulbul (p.c.bengalensis) - is it a different species?

Red-vented Bulbul (pycnonotus cafer) is a widespread species in Indian Subcontinent. There are total eight subspecies described out of which one is - pycnonotus cafer bengalensis which appears in central and eastern Himalayas. 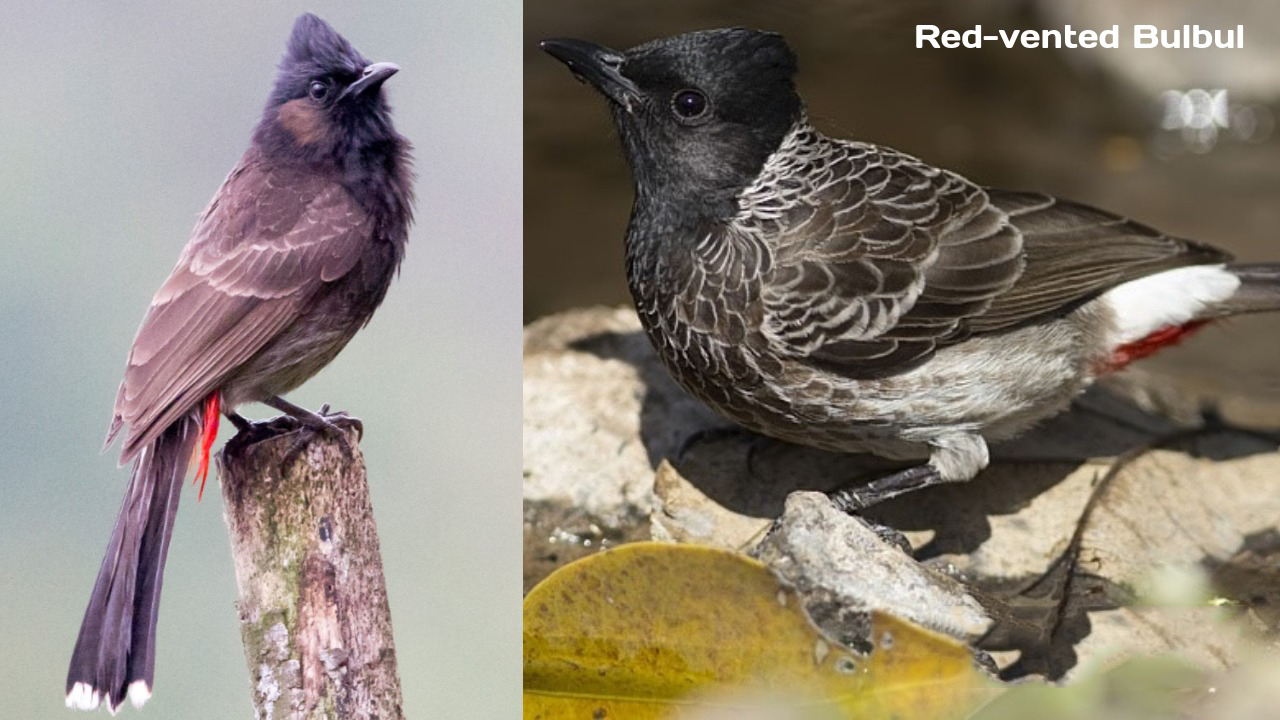 Looking at both the species there are visually differences. For example, auricular region in both species is quite different. Red-vent fathers are also elongated in the p.c.bengalensis subspecies. Color of p.c.bengalensis is more brownish compared to pycnonotus cafer. Voice pattern is also different. With all these features I think this should be categorized as a separate species of Red-vented Bulbul.
SHARE SHARE SHARE