There are around 270 species of snakes found in India out of which only 60 species are venomous/semi venomous. The four venomous snake species responsible for causing the majority of snakebite incidents and causing the most human deaths in India are sometimes collectively referred to as the Big Four.

Saw-scaled viper is a venomous snake. They have a characteristic threat display, rubbing sections of their body together to produce a sizzling warning sound. These are relatively small snakes, with the size rangin between 12 in to 35 in long.

The head is relatively small and is short, wide, pear-shaped and distinct from the neck. The snout is short and rounded, while the eyes are relatively large and the body is moderately slender and cylindrical. The dorsal scales are mostly keeled. However, the scales on the lower flanks stick out at a distinct 45° angle and have a central ridge, or keel, that is serrated. The tail is short and the subcaudals are single. 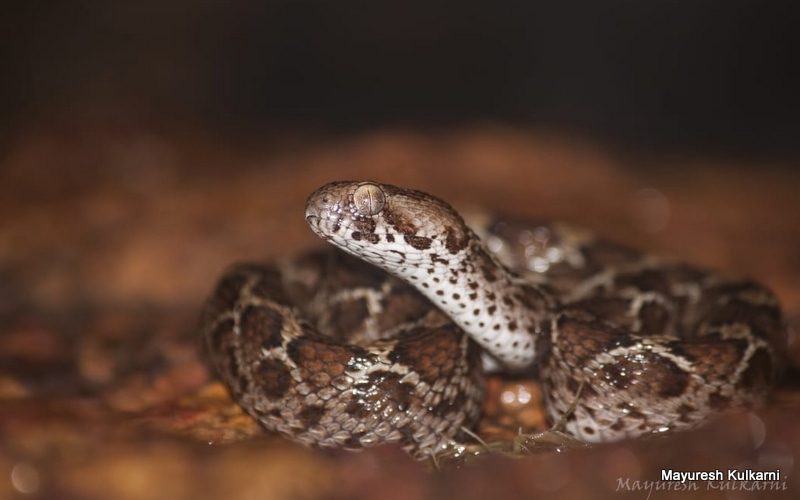 Russell's viper is found in Asia throughout the Indian subcontinent. Apart from being a member of the big four snakes in India, this is also one of the snake responsible for causing most snakebite incidents and deaths among all venomous snakes on account of - their wide distribution, generally aggressive demeanor, and frequent occurrence in highly populated areas. 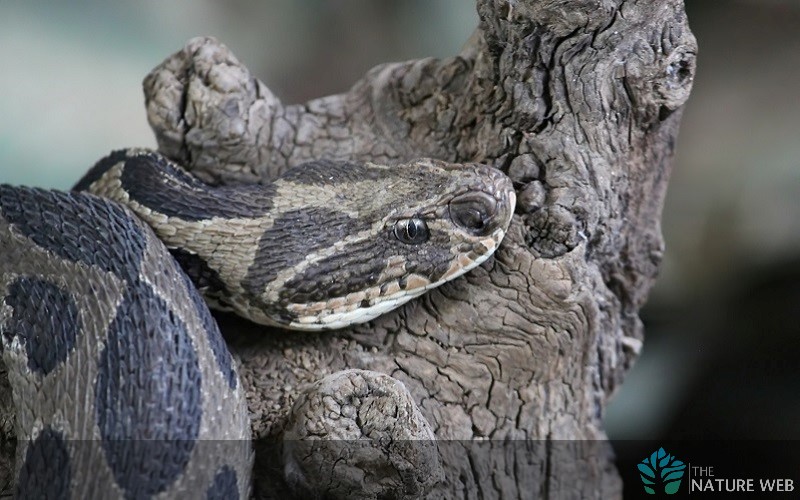 It is a moderately sized, heavy bodied species. This cobra species can easily be identified by its relatively large and quite impressive hood, which it expands when threatened. This species has a head which is elliptical, depressed, and very slightly distinct from neck. The snout is short and rounded with large nostrils. The eyes are medium in size and the pupils are round. The majority of adult specimens range from 1 to 1.5 metres (3.3 to 4.9 ft) in length. Some specimens, particularly those from Sri Lanka, may grow to lengths of 2.1 to 2.2 metres (6.9 to 7.2 ft), but this is relatively uncommon. 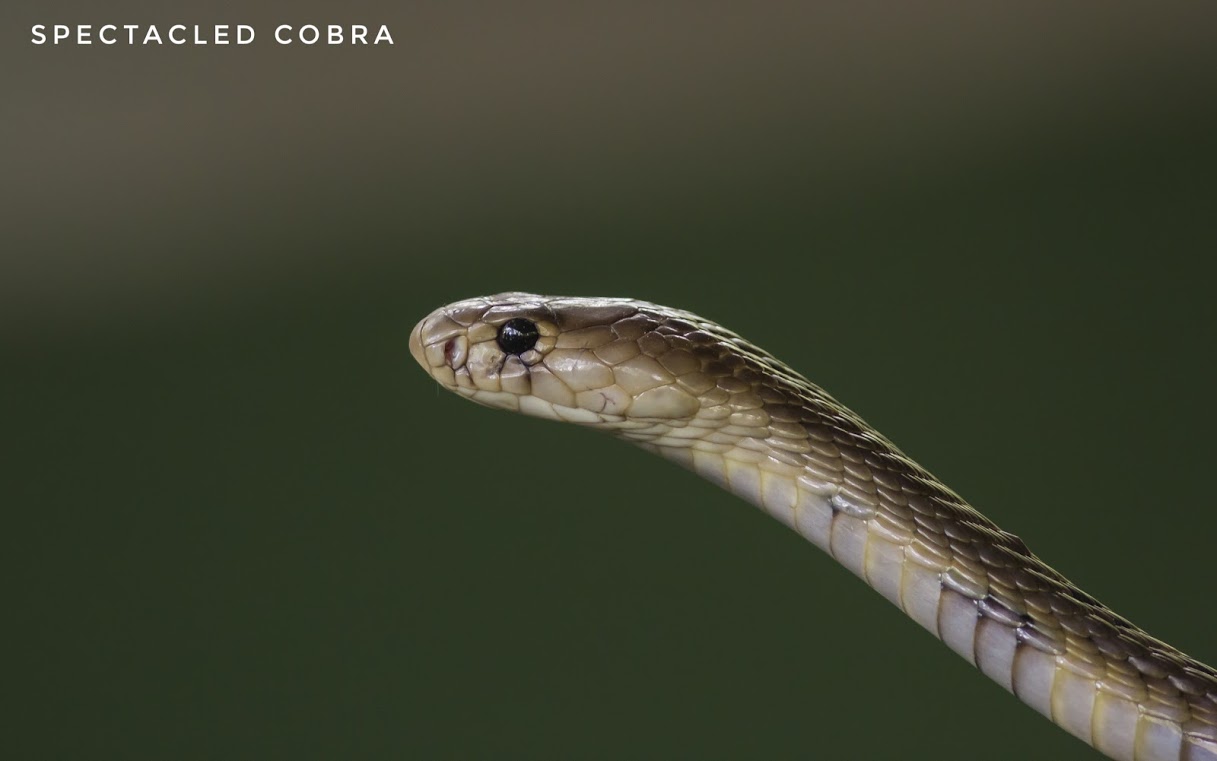 The common krait is also known as Indian krait or Blue krait. It is generally found in the forested or wooded areas.

The average length is 3 ft, but they can grow upto 6 ft. The head is flat and the neck hardly evident. The body is cylindrical, tapering towards the tail. The tail is short and rounded. The eyes are rather small, with rounded pupils, indistinguishable in life. The head shields are normal, with no loreals; four shields occur along the margin of the lower lip; the third and fourth supraoculars touch the eye. 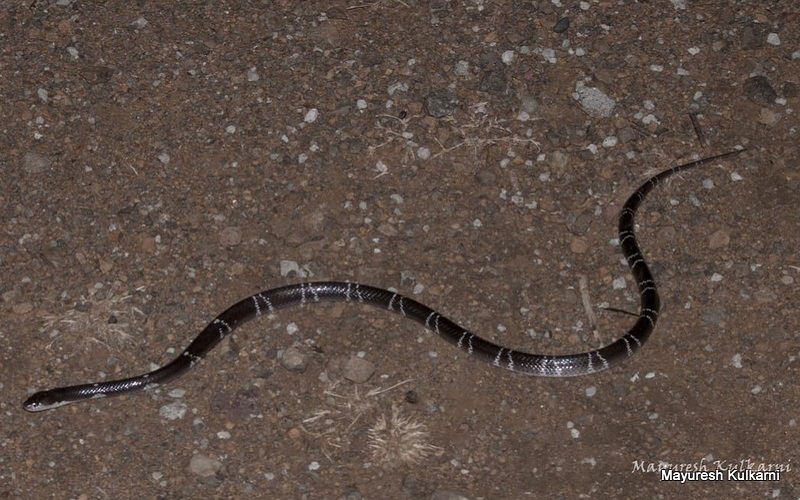