First lookout of this year's rainy season for wild flowers...

I usually don't plan any outings in the first few weeks after rain starts. I rather let rain settle down for some time and then go out to capture the "new" life. This year rains started late June in Pune region, so had to wait this long for my first outing of this year's rainy season.

It was a perfect weekend as it was not expected to rain heavily, so planned a quick short trip to Panshet/Varasgaon region in search of some wild flowers with a dear friend (and a flora expert, rather I should say an expert in Orchids), Mayuresh Kulkarni and my bro, Parag. As usual, my 2nd love... my Honda BRV, is always with me. Our orchid man set the target for this trip to capture an orchid named Eulophia ochreata. We decided to gather at Warje at 6:15am. The route that we took was, Warje - NDA Gate - Khadakwasla - Donaje - Khanapur - Panshet/Varasgaon. Took a quick tea break at Khadakwasla and continued our journey. The road was (rather unexpectedly...) in a better condition.

On route to Panshet, stopped at one place for exploring the roadside for our target orchid species. But we did not had much luck apart from Bush Quails and some wild flowers like Golden Star Grass, Wild Asparagus or Shatawari (non-flowering), cup & saucer and few insects & butterflies. 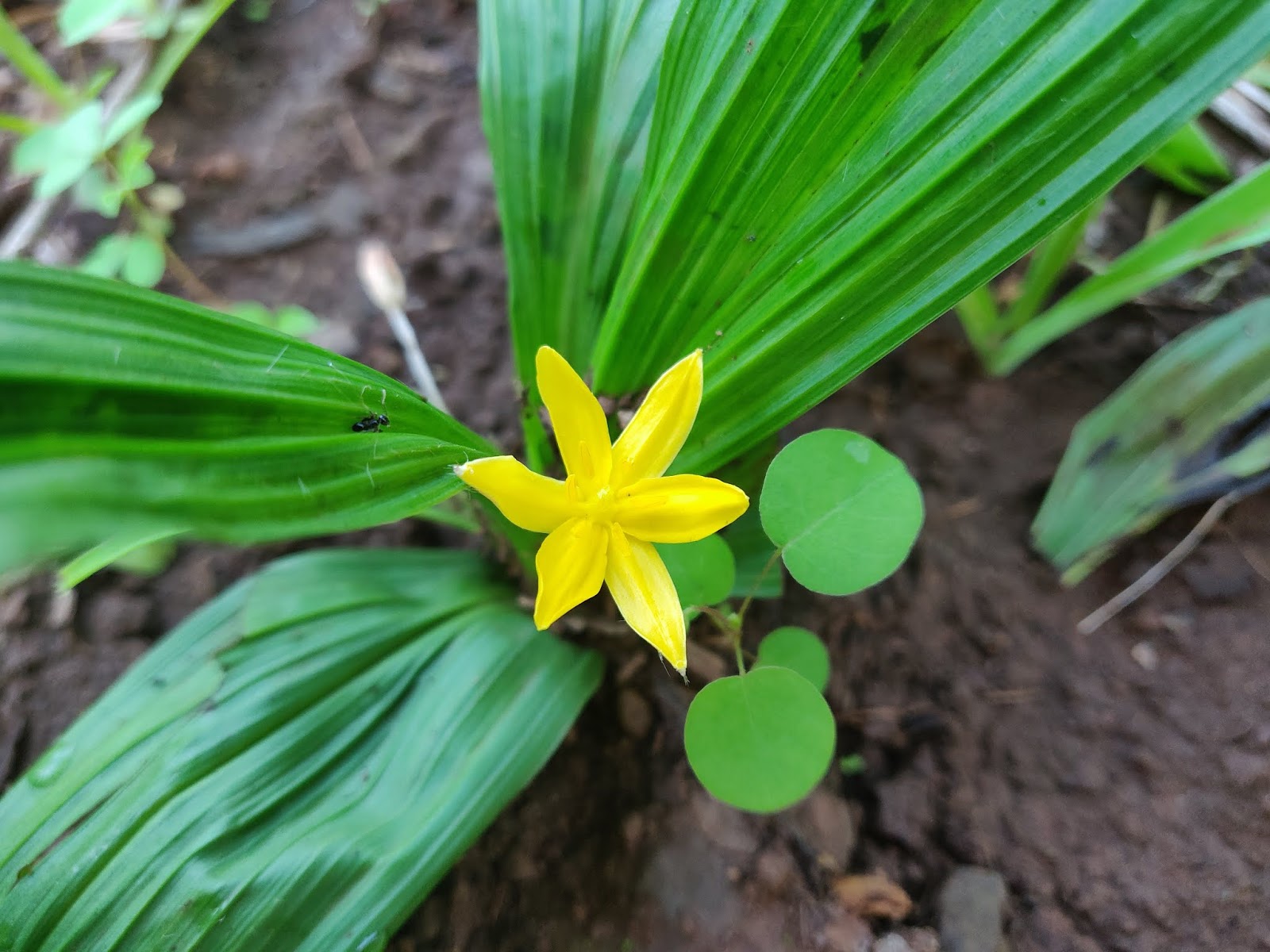 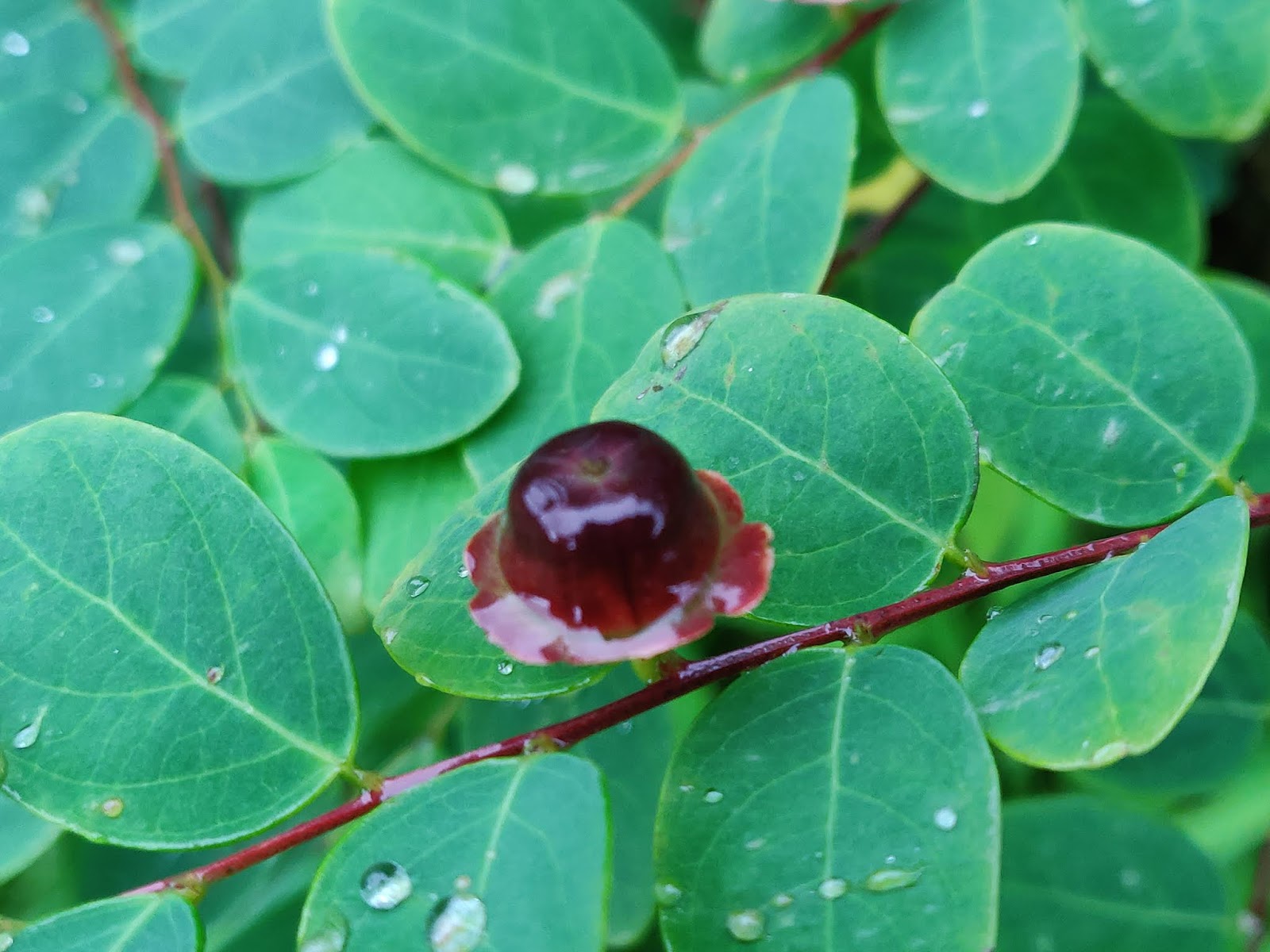 We reached Varasgaon boating area at around 8:30am. Considering the "about to rain" kind of weather conditions, there was no way that we were going to miss out on yummy Kanda bhaji. So had a tummy-full breakfast before going for our exploration. 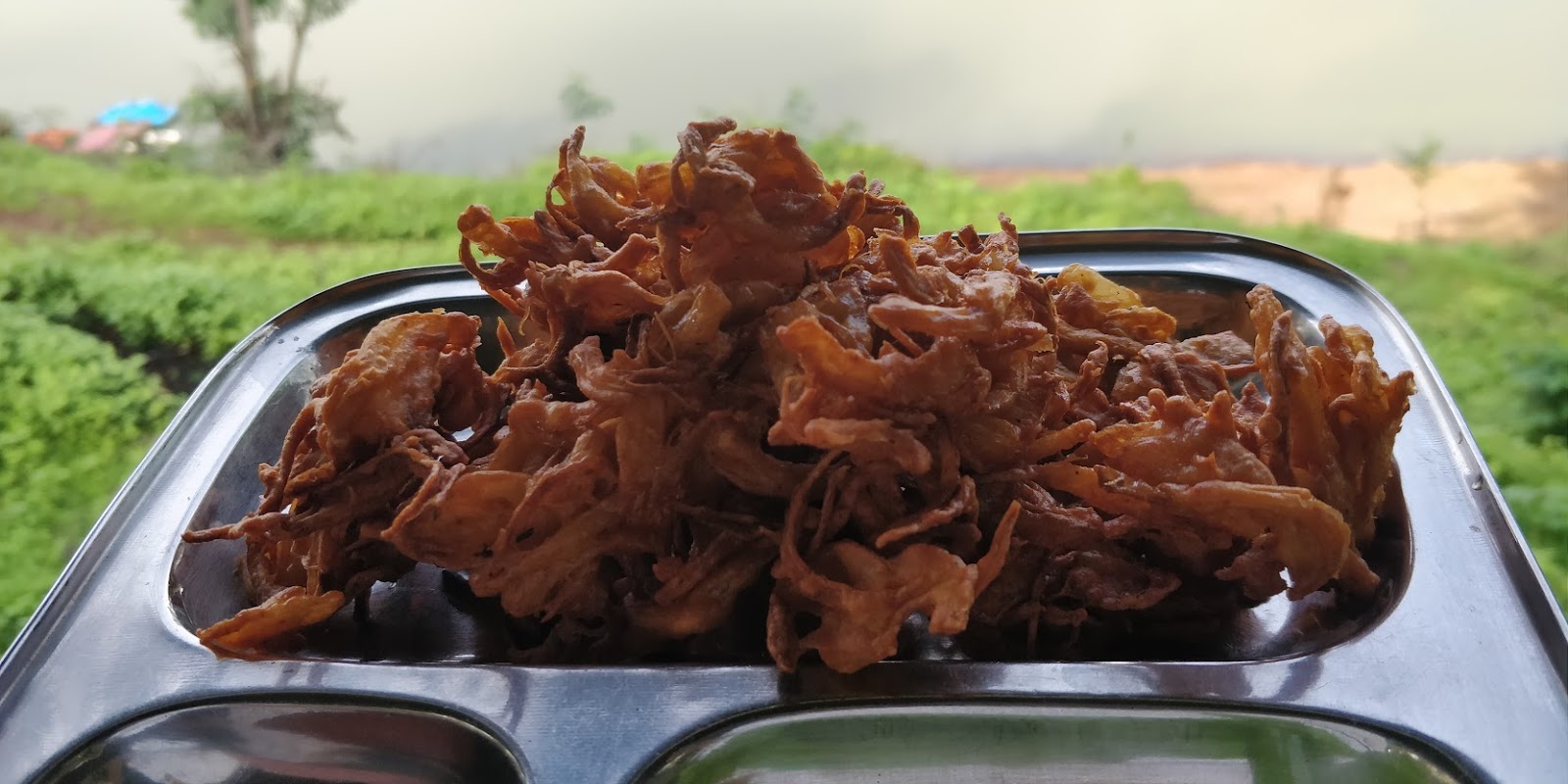 After the breakfast we started exploring the region around Varasgaon dam. Due to the recent rains, it was lush green everywhere, which made our drive very pleasant. 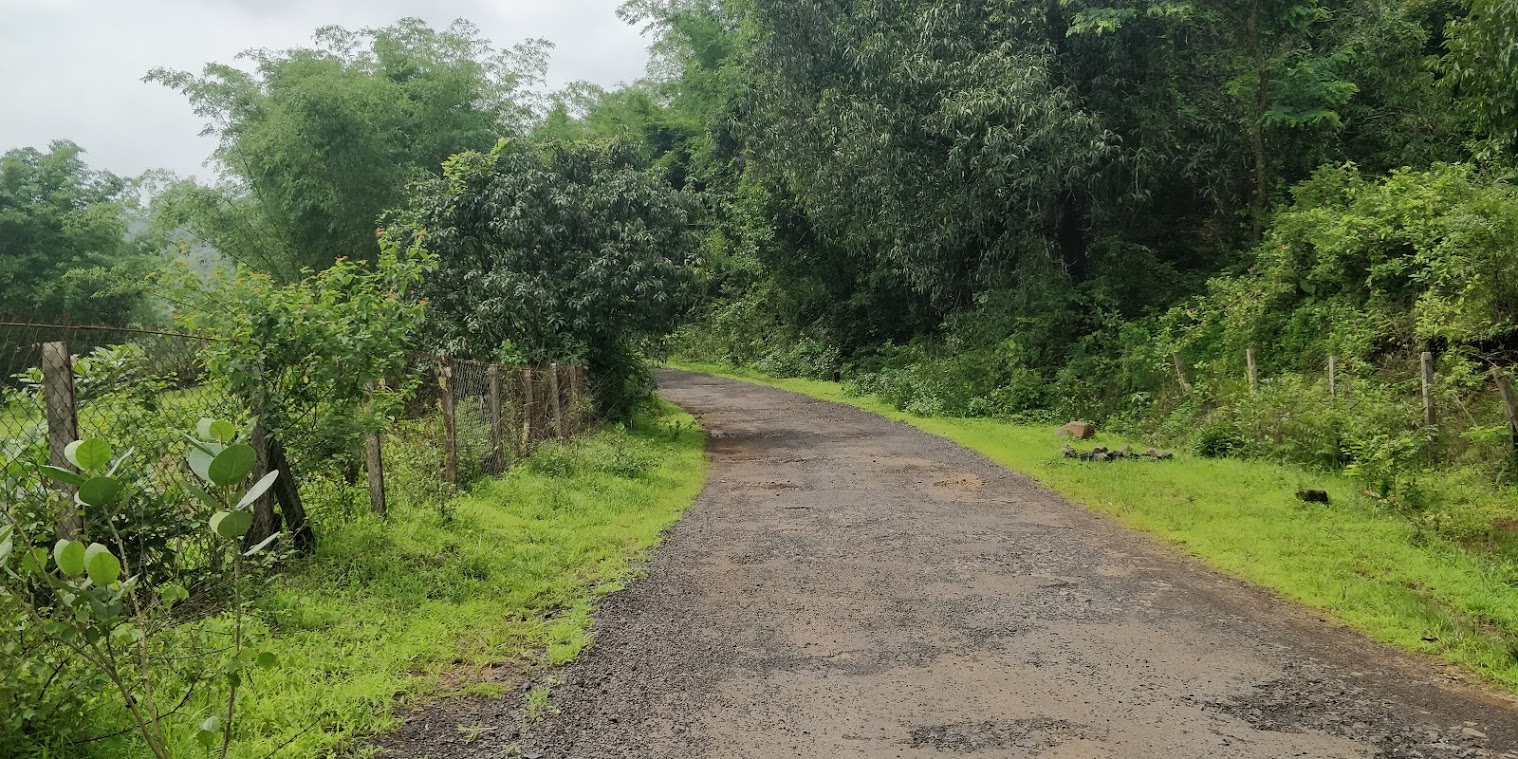 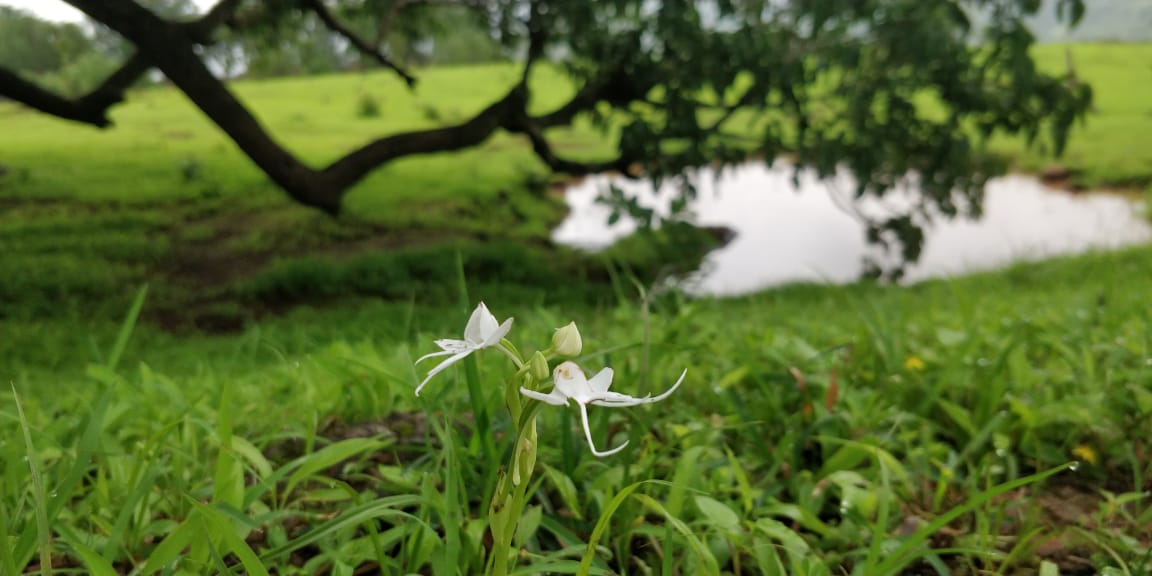 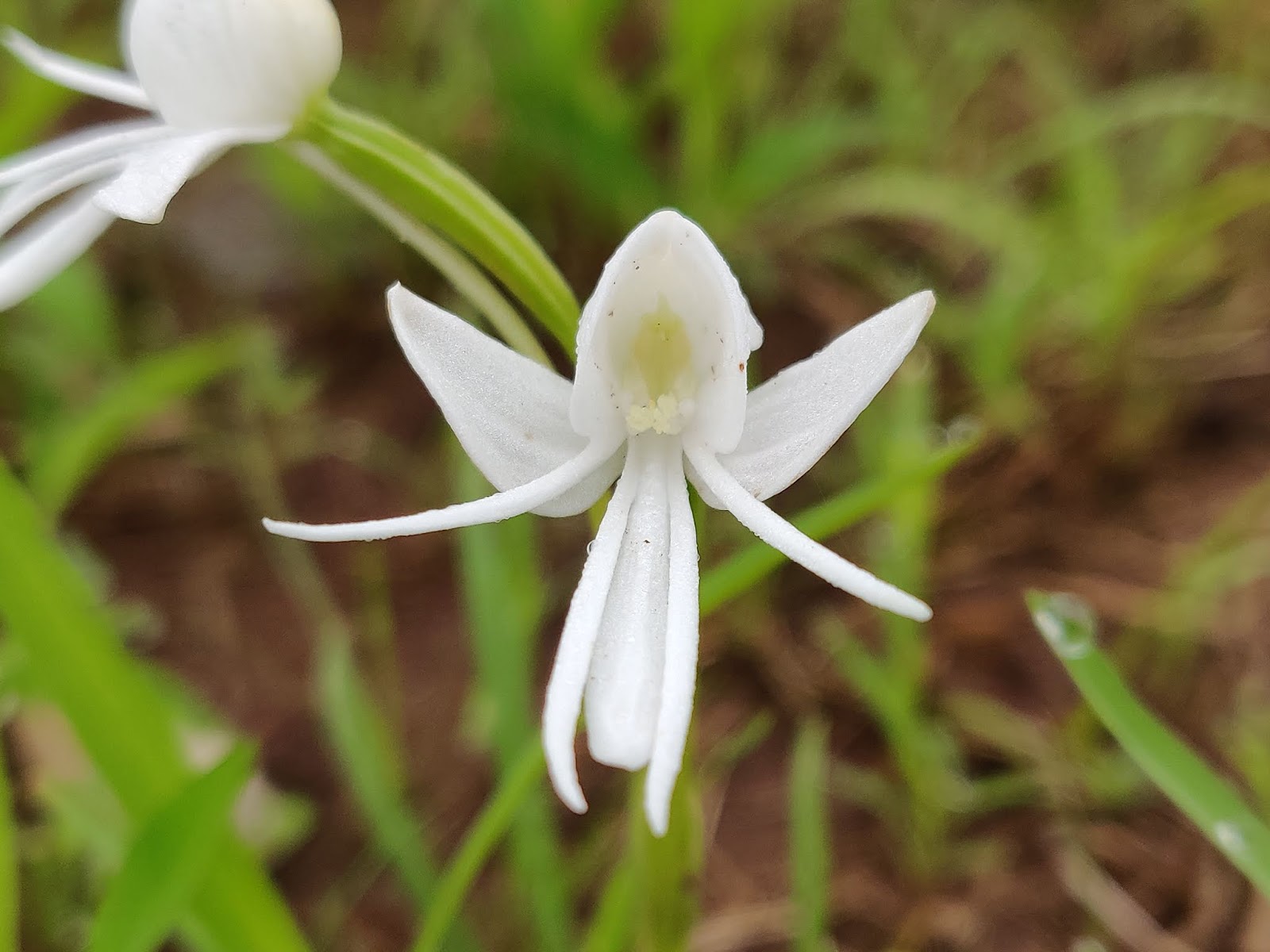 We spent more than couple of hours exploring the region in the hope of seeing Eulophia species. But had no luck. Rather disappointedly, we started our return journey. 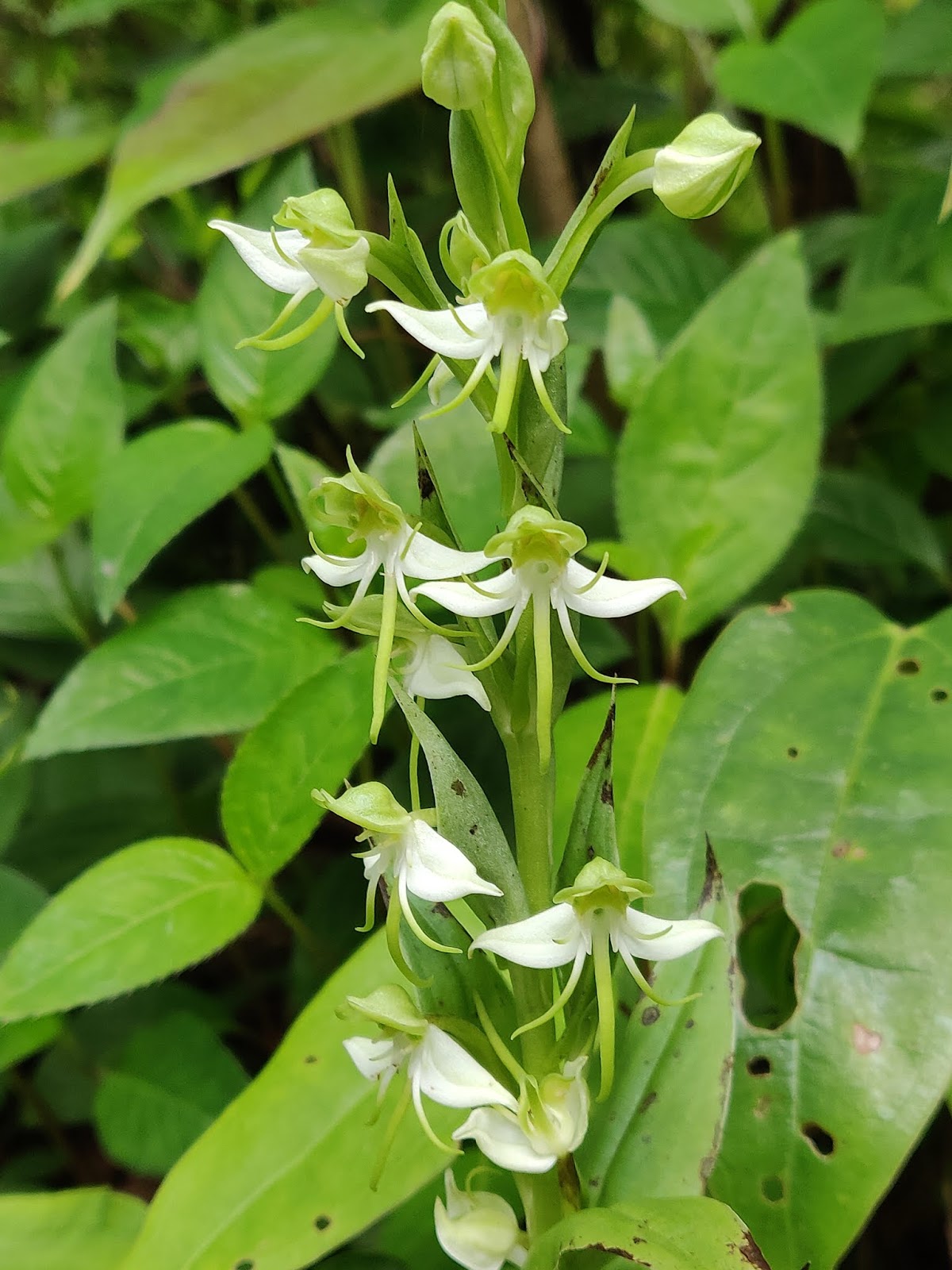 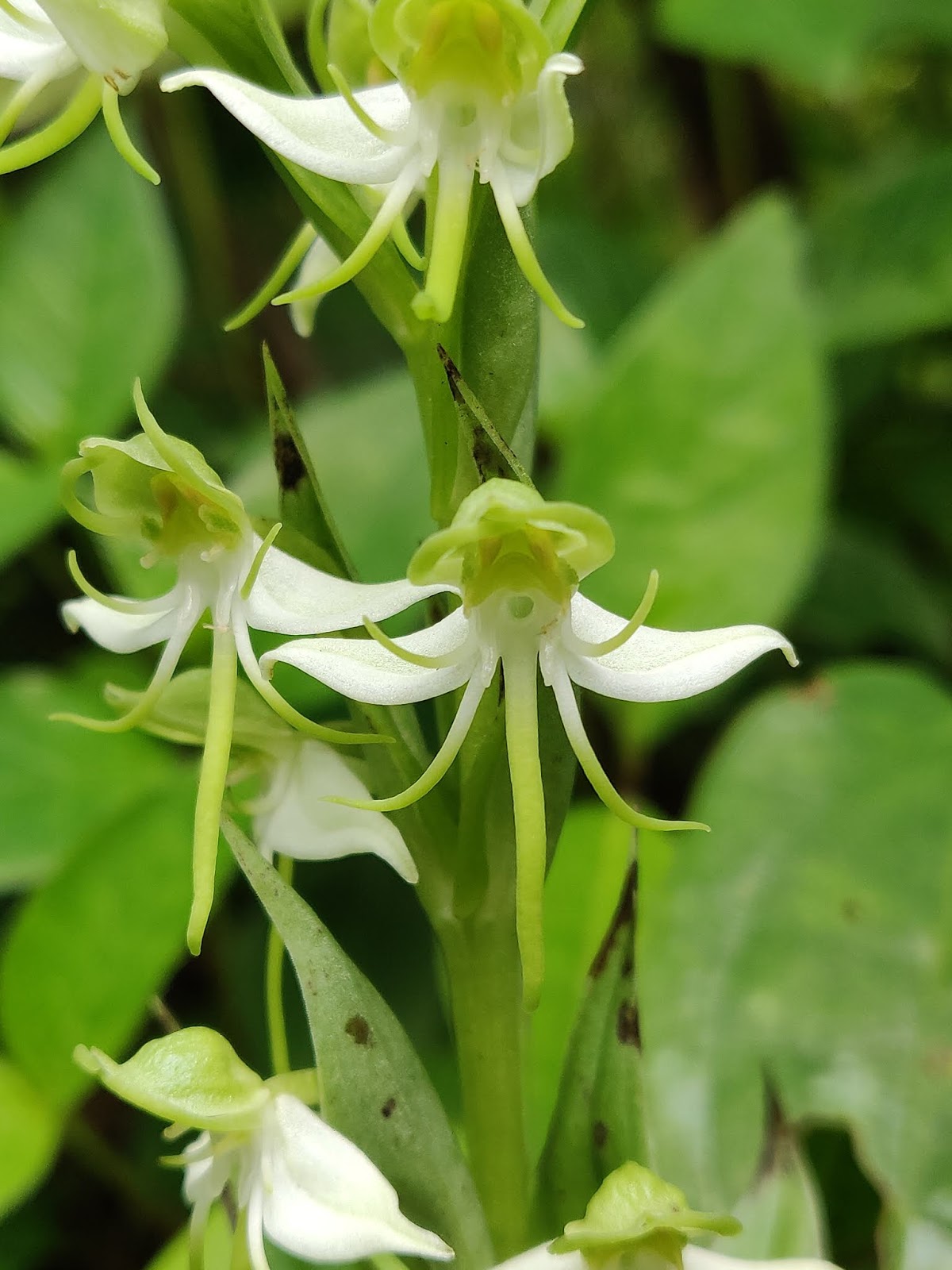 Hopefully, I will get to see more wild flowers in upcoming trips for the season.