Little crake (Porzana parva) is a small waterbird of the family Rallidae. Its breeding habitat is reed beds in Europe, mainly in the east, and just into western Asia. This species is migratory, wintering in Africa. 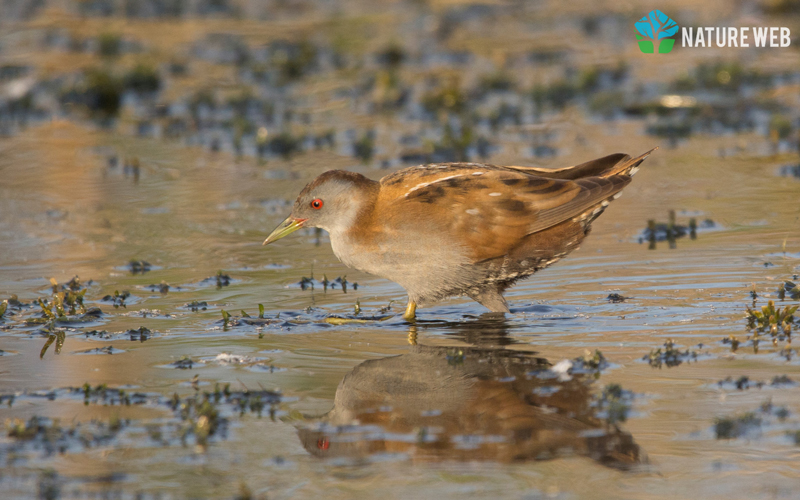 In January 2019; this single individual was found at Kasarsai lake in Pune. And this is the first time that Little Crake has been recorded in Pune. The news was spread all over facebook; and many photographers has started visiting the place to see the bird upclose. This individual was very patient and not at all afraid of humans. Many a times; this has came as close as 2 meters from the photographers.

Like other crakes, little crakes probe with their bill in mud or shallow water, also picking up food by sight. Their main food is insects and aquatic animals. Little crakes are very secretive in the breeding season, and are then mostly heard rather than seen. They can be easier to see on migration. Below is the small video showing the behavior of same individual at Kasarsai Lake in Pune.